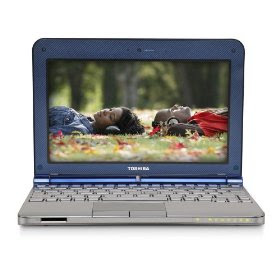 The economy is in a slow recovery, but still in a slump. Economists are hoping that consumers will continue to spend more than they can afford in order to keep the economy propped up. It's a frightening thought that consumers might actually become rational and limit their spending to what they actually earn. That would cause another collapse and perhaps even drive us into a full depression.
I think that we should not hope to become an even more bloated consuming nation, but that we would return to being a supplier to the world like we were in the decades following World War 2, and I think that our hope could lie with a resurgence of technology. With that in mind, there are some interesting things going on in technology, according to the Institute of Electrical and Electronics Engineers, an organization that I belong to.
Televisions will make the switch to 3D during 2010. Also some 4-color pixel (RGBY) TV sets are being introduced after a half century of 3-color (RGB) TV. An new LCD display can work without backlighting when ambient light is adequate, virtually eliminating the power consumption of displays, massively extending battery life on portable devices. A new microprocessor (the "Hummingbird") has been developed for cellphones and other portable devices that has the processing power of a PC, but consumes less than a watt of power at full speed. That's a tiny fraction of the power consumed by PC microprocessors. Google has introduced the "Chrome" operating system which could mark the end of Microsoft Windows dominance according to some industry experts. Ford has moved the basis of automotive competition to the digital instrument panel, instead of the mechanical drive train.
Digital technology was the engine of economic growth for the latter part of the 20th Century. It seems to me that it could provide exciting growth in the early 21st Century.
Posted by Bill at 7:33 AM